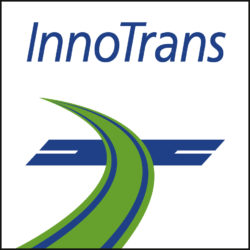 On 21 April 2020, the Berlin Senate officially banned all major events due to feature over 5,000 participants until the end of October.

Messe Berlin has confirmed the postponement of InnoTrans.

The full statement issued by Messe Berlin can be found here: www.innotrans.de/en.